While the past year, has been somewhat consumed, with a large degree of political issue, rhetoric, and promises, as well as accusations, most objective observers, as well as nearly every intelligence agency, has stated, there was, at the very least, a concerted effort, by a foreign nation and/ or nations, to interfere, in our elections. In addition, it’s more recently been reported, many essential components of our infrastructure, including our energy grid, etc, have also, been hacked. Unfortunately, far too much energy, has been spent on, assigning blame, and pointing figures, and not enough, on preventing foreign interference, into the future! With that in mind, this article will attempt to review, consider, examine, and discuss, 5 key areas, which should be thoroughly considered, and wise decisions, should be focused – upon!

1. A thorough, truly bi – partisan (or even better, non – partisan) investigation, into what happened in the 2016 elections: Although President Donald Trump has seemed to be, one of the very few, to deny the existence, of any sort of concerted effort, by Russia, to interfere in last year’s Presidential elections, most others believe, there was, at the very least, an effort to disrupt, and harm, our American system. The efforts, especially in the House of Representatives, has been insufficient, largely do, to the extremely partisan nature, and apparent objective, by a committee’s chairperson, to avoid, any issue, which might disclose any involvement. The President’s tendency to avoid any blame towards Russia, and refer anything, which doesn’t meet his narrative, as fake news, combined with the committee’s hasty dismissal, and avoiding using subpoenas, or questioning many essential witnesses, has made the process, ineffective. The further efforts, to weaken and attack, the F.B.I., and the efforts of Special Counsel Mueller, and Mr. Trump’s tendency to speak, without having the facts (Fact – checkers state he has made approximately 6 mis – statements, per day), have hurt any efforts to learn, what happened, and seek viable ways, to avoid future interference,

2. What is occurring: Before we can discover how to address, and protect future elections, we need, to fully discover, and learn, what has occurred, and is occurring!

3. Discover our nation’s strengths and weaknesses: We must protect our nation’s strengths, which is our economic, and political liberties, as well as protecting all of the liberties and freedoms, we take for granted! Rather than merely using slogans, such as Make America Great Again, or using rhetoric, vitriol, and/ or taking a short – sighted, America – first philosophy, we need to identify areas of weakness, and/ or potential risk, and make us stronger, and more vigilant and aware!

4. Implement protections: Where are we most vulnerable, and why? Where might we be, in the future? We need to use our best, and brightest, to use the best protections, encryption techniques, etc, to ensure our democracy, is protected from any foreign interference and corruption!

5. Never again: Learn thoroughly, and strive forward, to become better! Let’s focus on determining the past offenders, and, moving forward, to ensure it never happens again!

We must protect America, from foreign interference! Let’s commit to the agreement, this should not be a partisan effort, but, rather, a concerted one, to ensure, democracy endures!

An ounce of prevention is always worth a pound of cure, and preparedness always beats post-disaster trauma. However, though our focus is before-the-event efforts, we will not sit back and watch our friends in New England suffer through the negatives they can change. So here are just a very few of the things we can […] 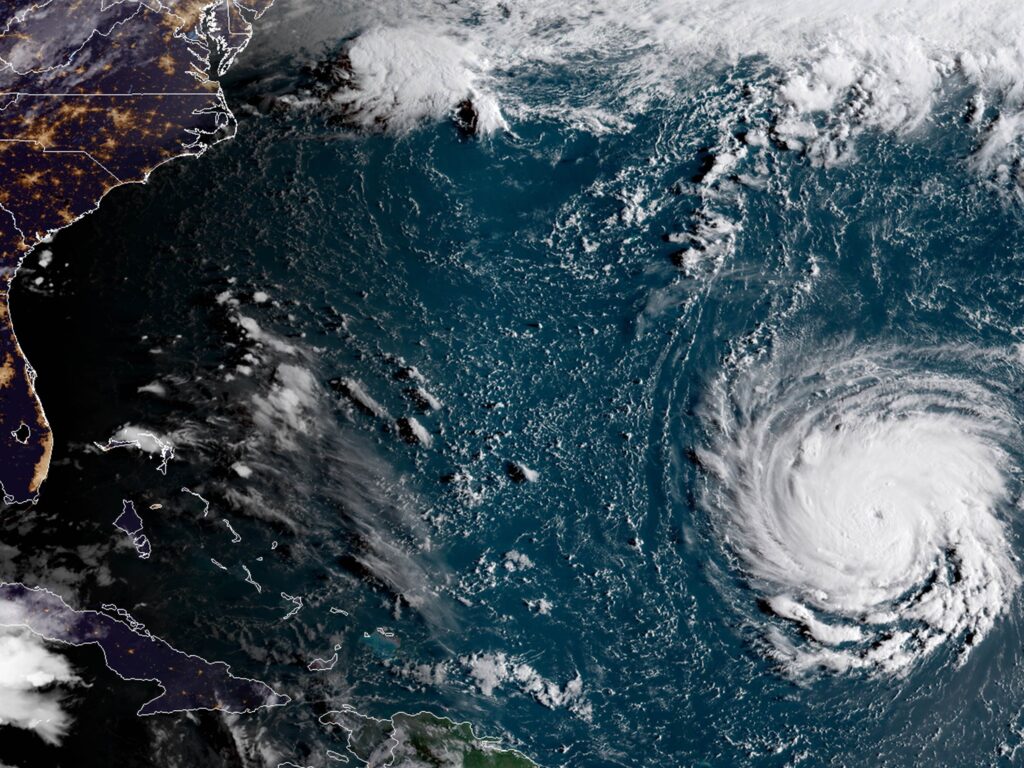 Migrant Crisis: Is Europe In An Abusive Relationship?

For a while now, there has people who have said about the no-go zones have been forming around Europe. However, although some people have been willing to listen to what these people have had to say, there have been others that haven’t. Upon hearing something like this, it can be normal for someone to say […]

The day was 16th May, 2014. BJP led NDA had won the general elections and Shri Narendra Modi was going to be the 16th Prime Minister of India. Congress was completely routed. Pompous roadshows, Gujarat model, multiple claims to bring back the black money stacked abroad were some of the main highlights of the Modi […]