In an age of the unexpected where at a moments notice lives are upended, twisted and forever changed could it be that for many have already entered the Twilight Zone? Could it also be that we have reached the Outer Limits of insanity by our governments failure to set in motion policies that would negate all the violence in our public schools? As sobering as the times of today are we should remember a time in the distant past long before all the mayhem we see today. This is when Rod Sterling’s began each episode of the Twilight Zone with “You unlock this door with a key of imagination. Beyond it is another dimension. A dimension of sound. A dimension of sight. A dimension of mind. You are moving in a land of shadow and substance of things and ideas. You have just crossed over into the twilight zone.” Little did he realize that today we have the whole world in turmoil, governmental reactions that have only compounded the anxiety of millions, and now whole societies are swept up in currents of unrest and tension. It just could be that millions are now feeling like they have literally crossed over into the “Twilight Zone.”

When we take a closer look at the state of our nation there remains an undercurrent of financial and economic distress that is like the iceberg that sunk the Titanic. On the surface as our media keeps reminding everyone how robust our economy is, but underneath the surface lies a behemoth of an economic disaster poised to rip apart the very fabric of the nation. With the recent responses to the latest school shootings in Texas, the ranting’s of Trump, the crisis in the Mid-East, the failed chance to ease diplomatic channels with North Korea and the continuing economic decline for millions of Americans has made us feel like we have crossed over into the Twilight Zone.” In so many other countries that are trying to cope with the harsh realities of today most of humanity is affected in some adverse way or another. Whether we choose to accept it or not the reality facing not only in the United States but in so many other countries around the world are precariously close to sliding into an abyss of economic and social upheaval.

Those Wizards of political expediency in Washington still can’t grasp the real imminent dangers facing the U.S. today. When we have had policies that were supposed to ease and eventually eliminate the financial crisis back in 2008 our financial guru’s in congress instead acted with full intention treated the general public like the financial crisis was their fault. Today, the vast disparity of wealth continues to widen leaving the United States so unbalanced the economic decay that has already begun will only become much worse.

We see it everyday, from the over 30,000 job losses from Toy’s R US to more layoffs in not only retail but in so many other industries including the family farms have continued to mount despite what the media and the Trump Administration keep asserting. Policy after policy have done nothing to negate violence in our schools, have done nothing to raise the standard of living for all those who are underemployed or unemployed, and have done nothing to make not only the United States a more stable and secure nation but in fact have only made matters all across the globe much worse.

From the false bravado coming from President Trump and an Administration so combative whether in trade policies to military provocation whether in the Mid-East or North Korea it just could be we have set in motion a riptide whose under currents have already caused millions to believe they too have entered the Twilight Zone. When we have had a complete lack of ideas and substance coming from our elected officials in their lame attempt to solve crisis after crisis has only brought this nation closer to the fate of the Titanic.

The vast gap between the majority of impoverished and few wealthiest individuals, the current policies of trade and commerce, and all of the other governmental mandates have constituted the largest domino effect in economic retardation in our nations history. It is no wonder that for so many impoverished are actually crossing over into another dimension, void of substance of ideas. Ideas that would actually ease the suffering of so many. A world now filled with very little chance of escaping the harsh reality of a betrayal of a government that was supposed to protect and secure a promise of a better future for everyone.

With mid-term elections forthcoming the evidence of real change is hyped up in all the false pretenses spouted by every political candidate.They say one thing but history has proved that the prospect of real authentic change is nowhere to be found. Only accusations amid rhetoric about using different variations of the same policies that for years accumulated in the largest fraudulent business practices, and failed governmental policies that brought about the greatest escalation in global turmoil since before World War II. This is what is currently being discussed and offered by our same government and failed financial institutions. What is not happening is a real authentic discussion using the lessons that history has taught us in outlying the strategies that has worked in past situations to use in incorporating solutions for solving today’s crisis.

Until a discussion and implementation of relevant policies that deal directly with ending the enormous influx of millions of people being forced into “crossing over into the Twilight Zone” the more people will suffer this same fate. A new reality of impoverished populations will systematically sweep across the globe rendering nations defenseless against the onslaught of policies that continually undermine the economic and social core of nations. 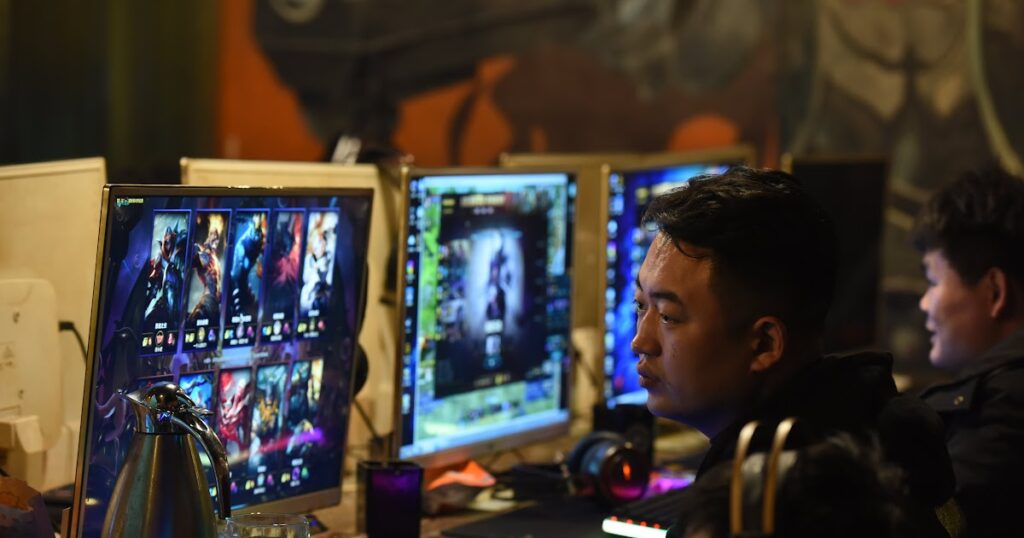 The Origins and Nature of Futurology

Futurology, also, tries to understand and evaluate possible future events. Like Seldon’s psychohistory, science is incorporated by it, founders a little when it is about details and is actually vulnerable to random occasions. Unlike psychohistory, futurology relies just as much on instinct and art as science. As any person who is been to the track, […]

Jan Tinbergen, (born April twelve, 1903, The Hague, Netherlands. – died June nine, 1994, Netherlands), Dutch economist observed for the development of his of econometric models. He was the co-winner (with Ragnar Frisch) of the very first Nobel Prize for Economics, in 1969. Tinbergen was the brother of the zoologist Nikolaas Tinbergen and was knowledgeable […]

Due to foreseen events the world has become a meaner, more hostile place. Trumpism has given credibility to the madness. The lust for power, and wealth by men have always given way to the anguish so many suffer. And, too many suffer still. The words of Thomas Jefferson have no place in the America we […]