Keynesian economics, body of ideas set forth by John Maynard Keynes in his General Theory of Employment, Interest and Money (1935-36) and other works, intended to provide a theoretical basis for government full-employment policies. It was the dominant school of macroeconomics and represented the prevailing approach to economic policy among most Western governments until the 1970s.

The second major breakthrough of the 1930s, the theory of income determination, stemmed primarily from the work of John Maynard Keynes, who asked questions that in some sense had never been posed before. Keynes was interested in the level of national income and the volume of employment rather than in the equilibrium of the firm or the allocation of resources. He was still concerned with the problem of demand and supply, but “demand” in the Keynesian model means the total level of effective demand in the economy, while “supply” means the country’s capacity to produce. When effective demand falls short of productive capacity, the result is unemployment and depression; conversely, when demand exceeds the capacity to produce, the result is inflation.

Central to Keynesian economics is an analysis of the determinants of effective demand. The Keynesian model of effective demand consists essentially of three spending streams: consumption expenditures, investment expenditures, and government expenditures, each of which is independently determined. (Foreign trade is ignored.) Keynes attempted to show that the level of effective demand, as determined in this model, may well exceed or fall short of the physical capacity to produce goods and services. He also proved that there is no automatic tendency to produce at a level that results in the full employment of all available human capital and equipment. His findings reversed the assumption that economic systems would automatically tend toward full employment.

While some economists argue that full employment can be restored if wages are allowed to fall to lower levels, Keynesians maintain that businesses will not employ workers to produce goods that cannot be sold. Because they believe unemployment results from an insufficient demand for goods and services, Keynesianism is considered a “demand-side” theory that focuses on short-run economic fluctuations.

Keynes argued that investment, which responds to variations in the interest rate and to expectations about the future, is the dynamic factor determining the level of economic activity. He also maintained that deliberate government action could foster full employment. Keynesian economists claim that the government can directly influence the demand for goods and services by altering tax policies and public expenditures.

Starting in the 1970s, Keynesian economics was eclipsed in its influence by monetarism, a macroeconomic school that advocated controlled increases in the money supply as a means of mitigating recessions. Following the global financial crisis of 2007-08 and the ensuing Great Recession, interest in ongoing theoretical refinements of Keynesian economics (so-called “new Keynesianism”) increased, in part because Keynesian-inspired responses to the crisis, where they were adopted, proved reasonably successful.

My daughter’s boyfriend completed his engineering degree and got a job with a company that manufactures fire trucks. One day the owner invited me on a tour of the factory. What an impressive place! They design and build most of the parts in the factory. There was this massive truck that was nearly finished. The […] 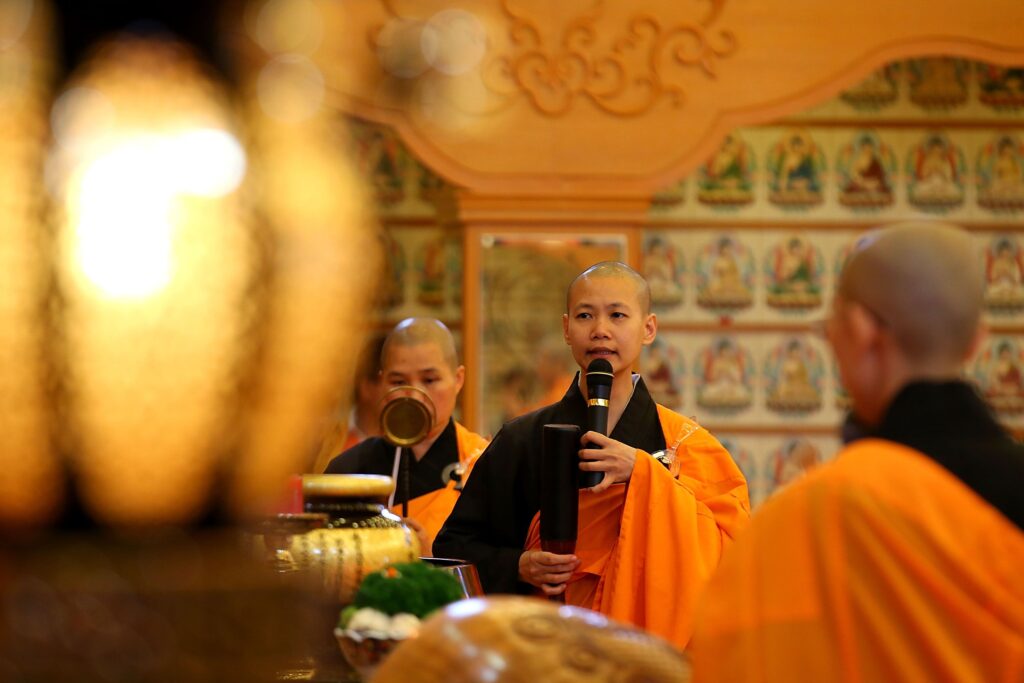 Today, we live in a world filled with deception, deceit, and lies. The United States government continues to perpetrate gross injustices on the public. Sadly, though there really hasn’t been a unified effort to make our government accountable for all the travesties they have imposed on the American citizen. Remember the 99% movement of just […]

Due to foreseen events the world has become a meaner, more hostile place. Trumpism has given credibility to the madness. The lust for power, and wealth by men have always given way to the anguish so many suffer. And, too many suffer still. The words of Thomas Jefferson have no place in the America we […]

New arrangements emerging to a new production chain based on applied science. But for that, there is still a need for the greater popularization of the sciences. How much the biosciences profits Loses annually by lack of popularization? Questions like: how much do biosciences lose annually in knowledge, advancement and income because of the lack […]